Welcome to the Portsmouth Philharmonic 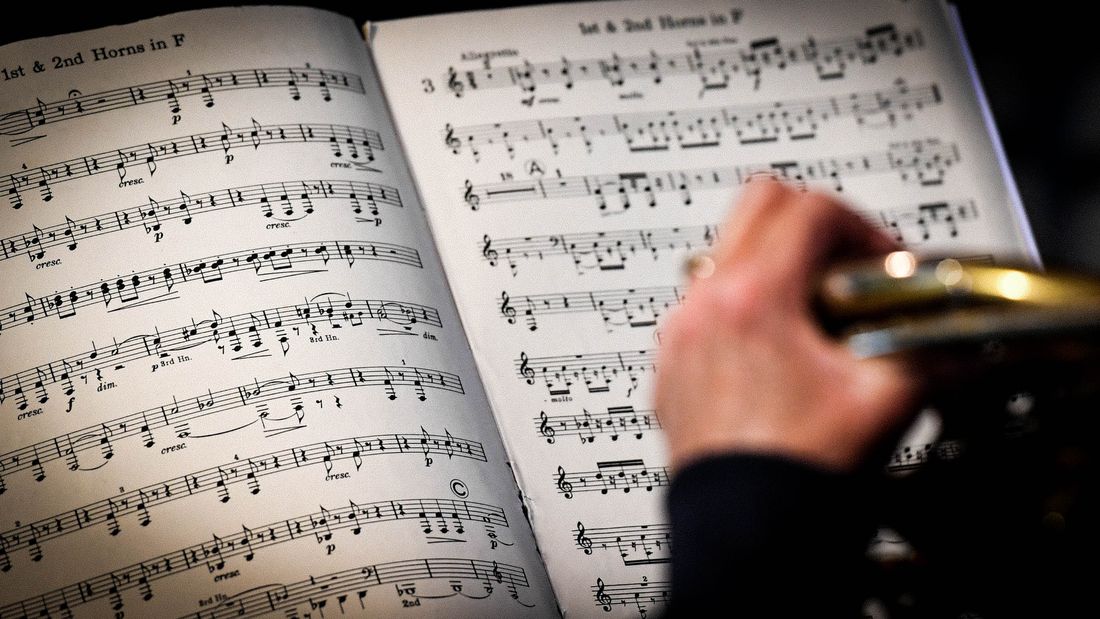 In its first public concert for more than two years, the Portsmouth Philharmonic put on an impressive show at its Church of the Resurrection home venue in Drayton, which delighted its loyal audience.

Orchestra conductor Hugh Carpenter said:‘It was a relief that we were at last able to perform in public and I thought the orchestra excelled itself. The Mendelssohn, in particular, is a…

Tickets now on sale for next PPO charity concert

Tickets are now on sale for the next charity concert of the Portsmouth Philharmonic, featuring music by Mendelssohn, Mozart and Gounod.

The concert, postponed from March, will take place on Saturday June 25 at the Church of the Resurrection, Penrhyn Road, Drayton starting at 7.30pm.

The concert is in aid of Cavernoma Alliance UK (CAUK) and tickets can be bought online here priced £8 for adults with accompanied children free. Please note a booking fee applies to maximise the amount the concert raises.

An outbreak of Covid-19 among orchestra members has caused Saturday's concert in aid of the Cavernoma Alliance UK to be postponed.

The concert, which featured music by Mendelssohn, Gounod and Mozart, was due to take place at the Church of the Resurrection at Drayton, but an outbreak of Covid saw key members of the orchestra struck down.

Di Lloyd, Chair of the Orchestra, said: "We are all disappointed as this was our first full concert in over two years. It was unfortunate that crucial members of the…

Mozart's Magic Flute Overture has been added to the charity concert programme on Saturday March 26 (7.30pm) at the Church of the Resurrection in Drayton.

The concert, in aid of the Cavernoma Alliance UK, already had Mendelssohn's Italian Symphony and Gounod's Ballet Music from the opera Faust on the agenda. Tickets for the concert are £8 on the door (accompanied children are free) or can be bought online here (booking fee applies).

First charity concert since 2019 features music by Mendelssohn and Gounod

The Portsmouth Philharmonic is back with its programme of charity concerts and is promoting its first public concert in more than two years, featuring Mendelssohn’s Italian Symphony.

In aid of the Cavernoma Alliance UK (CAUK), the orchestra will be performing at its ‘home’ venue of the Church of the Resurrection in Penrhyn Road, Drayton on Saturday March 26 at 7.30pm.

As well as the Mendelssohn, the orchestra will also be performing Gounod’s Ballet Music from Faust, as well as a third piece to be… 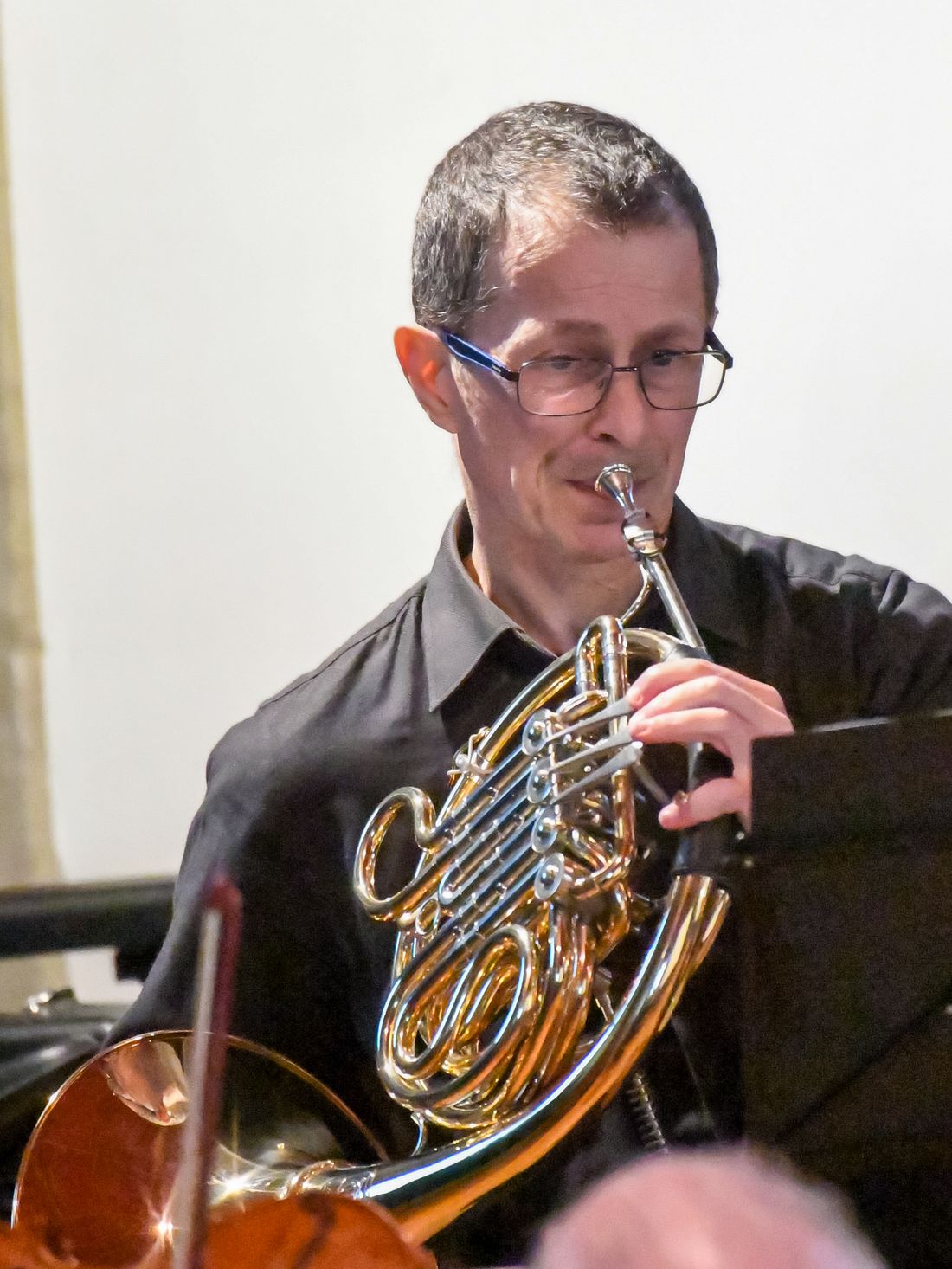 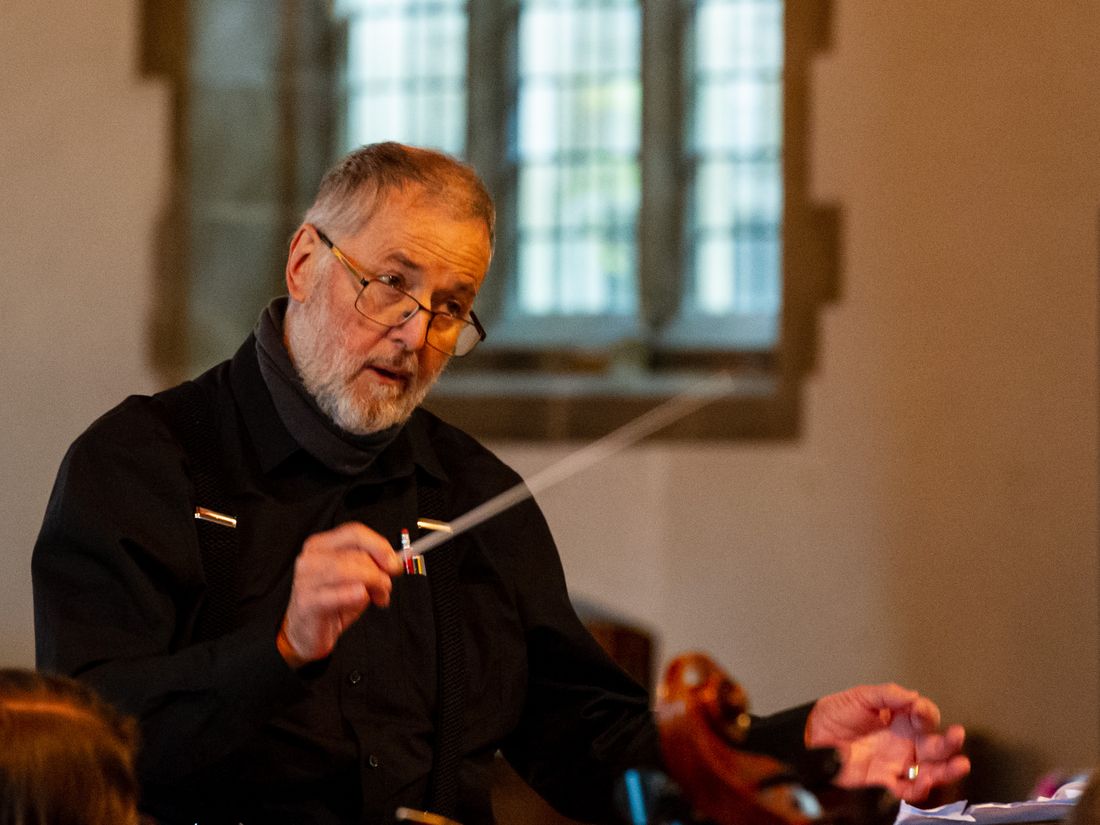 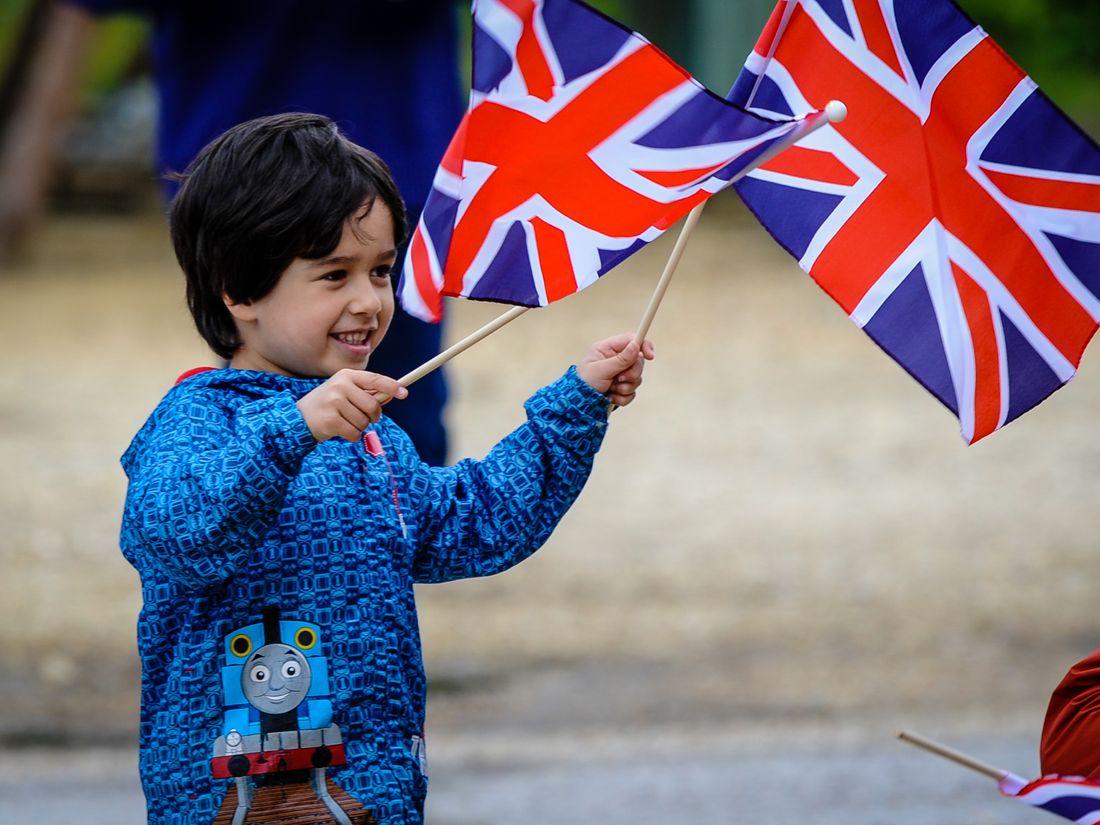 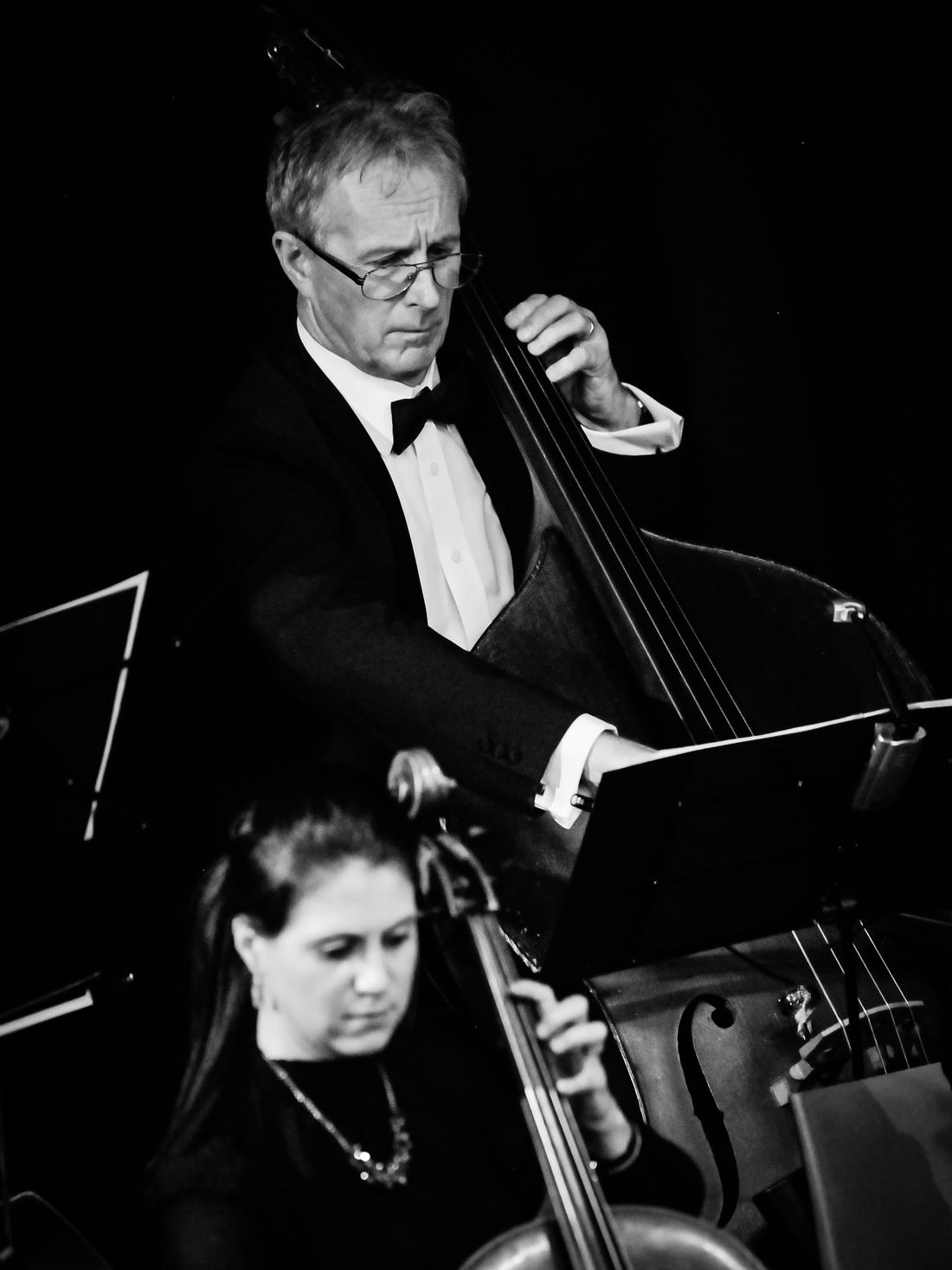 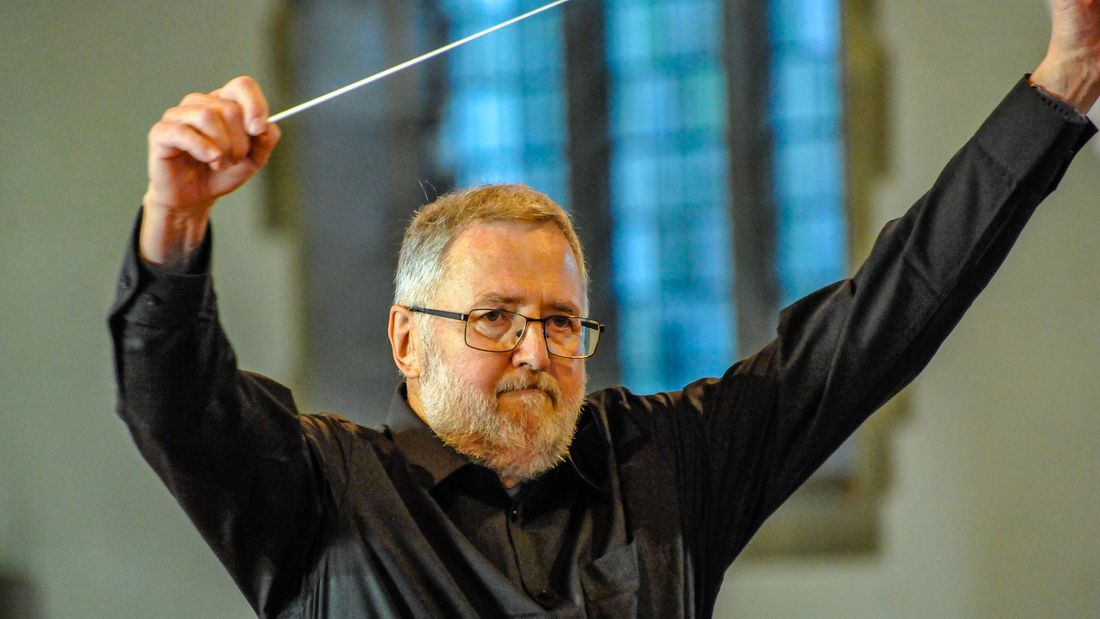 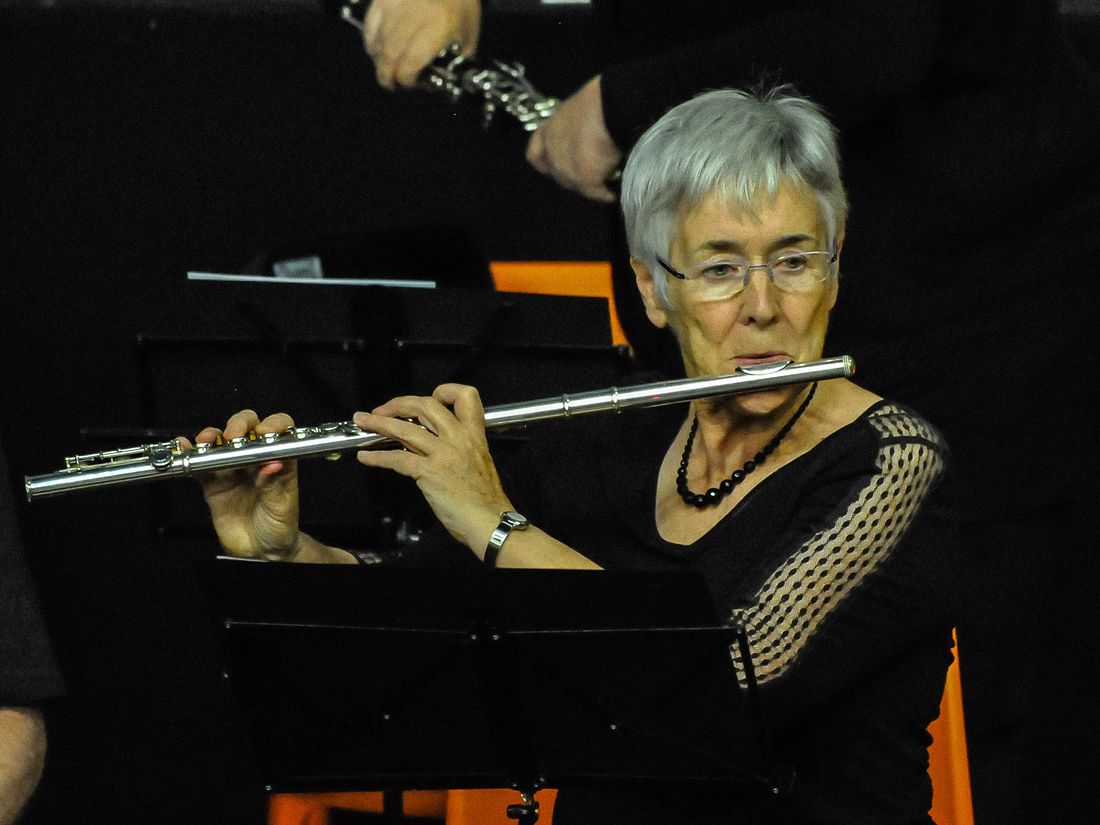 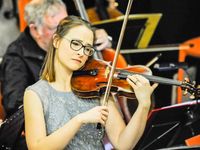 More details to be announced in September.