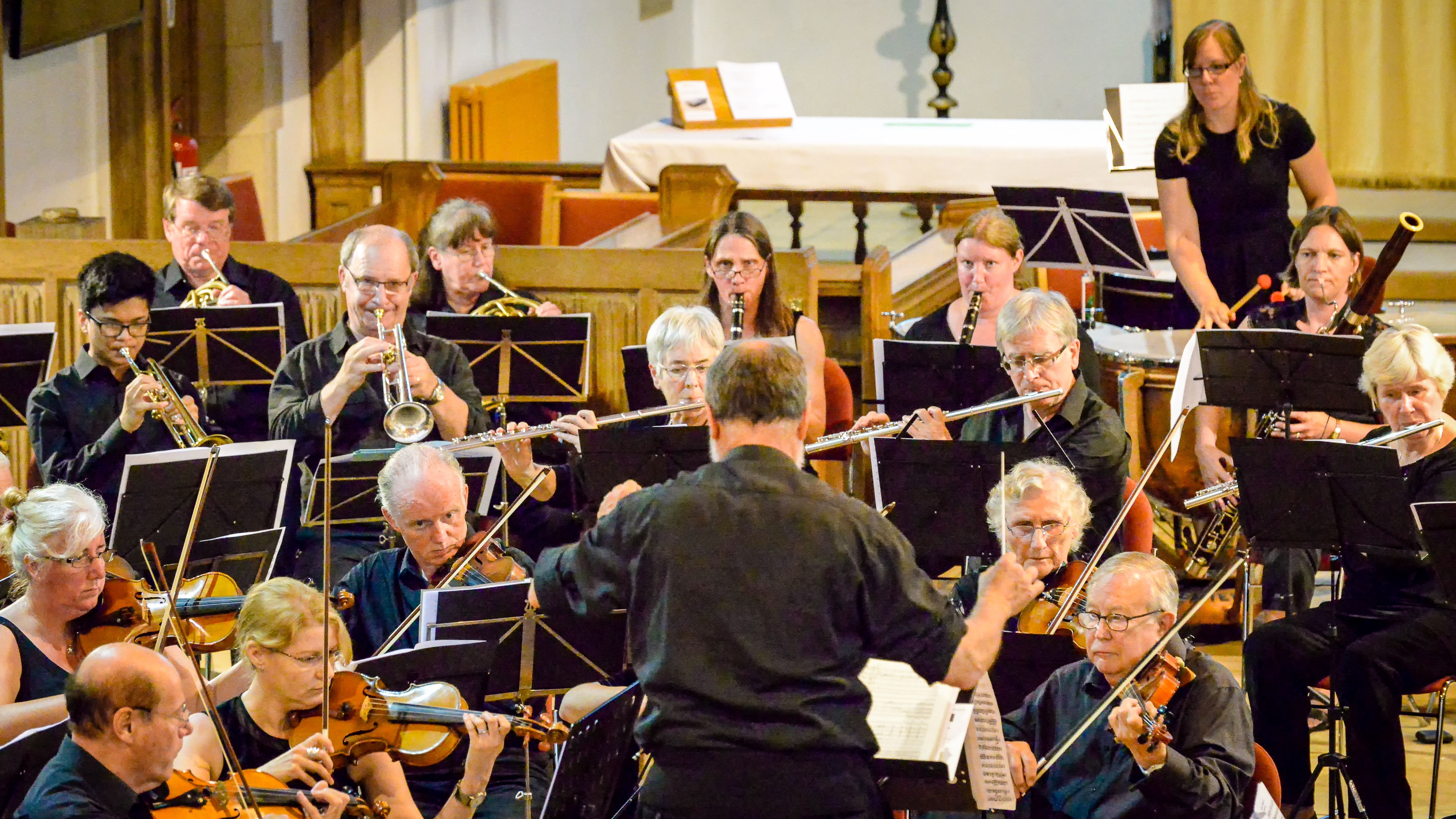 A music-oriented mental health charity is the latest good cause to benefit from a concert by the Portsmouth Philharmonic Orchestra.

Tonic is a Portsmouth-based charity which raises awareness and challenges the stigma often associated with mental illness through music and art-based events.

The orchestra's next concert, on Sunday December 9 (3pm) at the Church of the Resurrection, Brecon Avenue, will feature Bizet's Symphony in C Major, as well as Schubert's Rosamunde Overture and Strauss's Serenade in Eb Major.

Chair of the Orchestra and 'cellist Di Lloyd said: "Tonic is a relatively new charity and the orchestra thought it was important to show how important music can be in terms of mental well-being.

"It really is a universal language and we look forward to working with the charity to make this concert a success and raise the profile of this issue."

Tickets priced £8 for adults will be available on the door or can be purchased in advance here (£1.05 booking fee applies). Accompanied under-18s are entitled to a free ticket.

The orchestra, founded in 2009 and now in its tenth season, has raised more than £15,000 for local charities.